The first Emergency Department in a medical society was founded by the Pediatrics Society of São Paulo (SPSP), in Brazil, in 1999. Much has changed since then. Today, the acknowledgment of pediatric emergency as a medical specialty and of emergency physicians as specialists have become a reality in our country.

Twenty years later, thanks to the joint efforts by the Brazilian Society of Pediatrics and ABRAMEDE, pediatric emergency has become an area of practice in Pediatrics, with proficiency-based titles being granted from 2018 on and the first title examination being held in 2019.

Since 2012 events related to this area have been successful both from the perspective of number of participants and shared scientific knowledge. This year the 1° Congresso Paulista de Urgências e Emergências Pediátricas (1st São Paulo Congress on Pediatric Urgency and Emergency) was held. In 2015 this event has turned into a national congress. In 2018 it was once again expanded to become a South American event. In its most recent edition, the Congresso de Urgências e Emergências Pediátricas (Congress on Pediatric Urgency and Emergency) has become the largest pediatric specialty congress in terms of number of attendees and the second largest pediatrics congress in Brazil.

SPSP took part in the organization of all of these events and will count on the participation of Sociedad Latinoamericana de Emergencias Pediátricas (SLEPE) as scientific co-organizer (just like in 2018) to hold the 2° Congresso Sul-americano (2nd South-American Congress) e 4° Congresso Paulista de Urgências e Emergências Pediátricas (4th São Paulo Congress on Pediatric Urgency and Emergency) in March, 2023.

Congress programs and the pre-congress courses are comprehensive and do not only cater to professionals who work in the field of emergency medicine, but also in basic health units, medical practices, outpatient clinics, and intensive therapy. It is a general pediatric event focused on severely ill patients, which embraces all pediatric sub-specialties.

Those professionals who work at the SPSP Emergency Department and the SLEPE participants strived to design a vibrant program that envisages the update of fundamental topics in pediatric emergency and the inclusion of current themes that were not approached in previous events. The layout chosen for congress programs and pre-congress courses has been innovated to provide all necessary information to the participants of this event.

National and international faculty members were carefully chosen based on their technical and teaching abilities. This will allow us to hold an event with a high scientific level and intense interaction between attendees and speakers.

Our idea was to keep the tradition of previous events and create a pleasant event, which can enrich us from the professional standpoint and help us care for children who suffer from acute and severe diseases.

See you there.
A big hug to all of you.
Hany

We are all emergency doctors

The programs of Medical Residency in Urgencies and Emergencies have in-service training and a consistent and comprehensive theoretical course, with the objective of qualifying this professional as an emergency pediatrician.

Incorporating strategies adopted in pre-hospital care with care in the intensive care unit, it has brought a benefit to the entire system, both in the quality of the medical act and in the reduction of costs, as well as inestimable value in the preservation of children's lives and prevention of sequels.

The emergency pediatrician works in several areas of the Emergency (Orthopedics, Anesthesia, Intensive Care, Surgery, Toxicology, Neurology, Otorhinolaryngology, among others). You must be prepared to be the child's advocate in situations of risk and the psychologist of the child and his family.

In 1999, the São Paulo Pediatric Society recognized the importance of this area, creating the Emergency Department. Ten years later, the Brazilian Society of Pediatrics also created the Emergency and Hospital Care Department. They were milestones in the appreciation of pediatricians who work in the area.

Finally, in 2018, Pediatric Emergency was recognized as an area of ​​expertise for Pediatrics, with a proficiency titling contest being held.
In 2019 the first test to obtain the title was held. In 2020, a new test for certification will be held, this time online.

It is up to us to guarantee the valorization of the pediatric emergency room and the congresses have been milestones in this victorious journey. We will have the best national specialists and recognized professors from abroad.

Since the first congress, initially from São Paulo and currently South American, the specialty has become increasingly valued.

The congress to which I invite everyone to participate will be important in updating knowledge, techniques and procedures, always based on evidence, that allow the best care of the child in emergency situations.

See you at the congress.

It is a great honor for the Sociedad Latinoamericana de Emergencia Pediátrica (SLEPE) to participate in the academic co-organization of the 2nd South American Congress and 4th Paulista Congress of Pediatric Urgencies and Emergencies in March 2023 held by the São Paulo Pediatric Society (SPSP) .

Pediatric Emergency as a specialty has been developing very rapidly in recent years, becoming a well-established medical specialty. Several countries in the region have officially recognized it as a pediatric sub-specialty.

Pediatric emergency comprehends all aspects of pediatrics related to an acute condition using a structured approach to the management of children who are sick or victims of trauma. Every day, thousands of children need urgency treatment, many of them with serious health conditions. We know that better emergency services significantly reduce in-patient mortality rates.

The scientific program has been carefully developed to fit these needs, strongly reinforcing current concepts in clinical approach, use of new technologies and new education strategies.

This extraordinary meeting led by Dr. Hany Simon Junior has guaranteed quality and is a further demonstration of the exponential growth of this discipline and the resulting benefit to millions of children.

We hope to see you in São Paulo to enjoy a magnificent meeting. 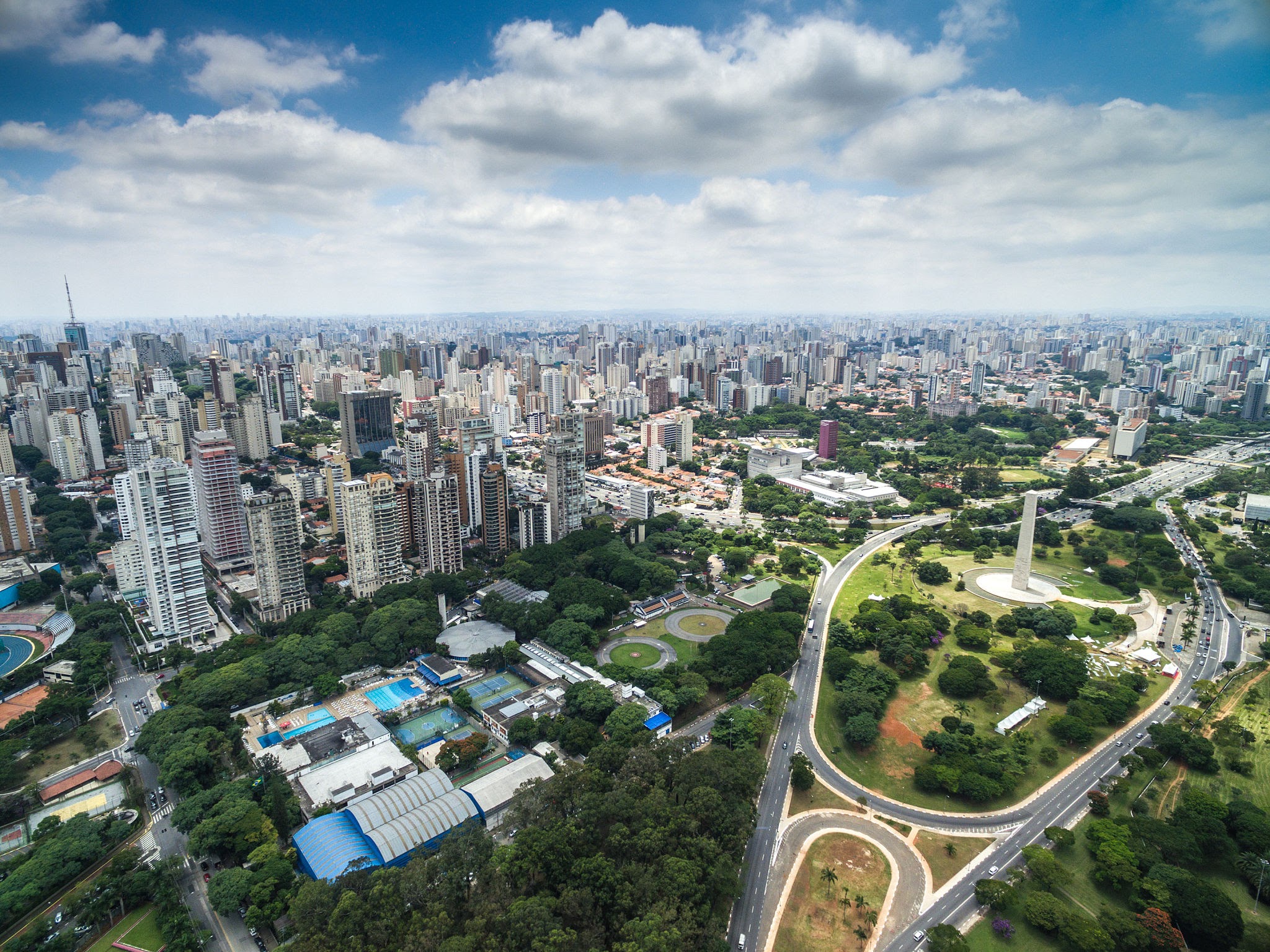 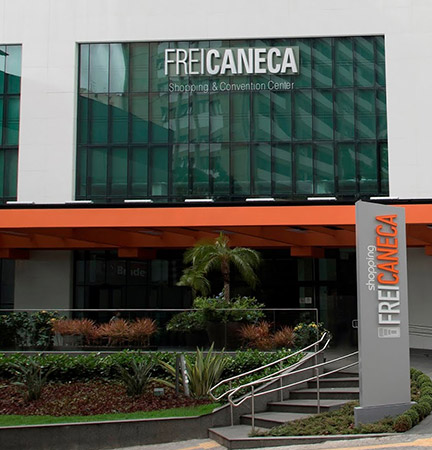